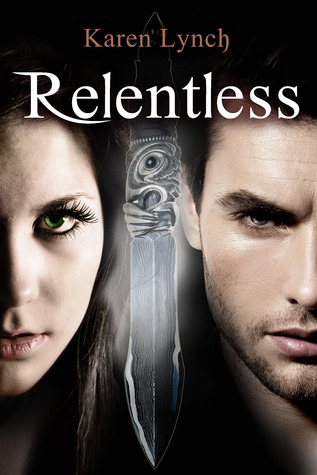 I connected immediately with the protagonist Sara Grey. The author wrote a vivid, realistic character in a fantasy/paranormal. She done an exceptional job.
With her father’s murder haunting her, always wondering who or what killed him, her world is opened to the realms most choose to ignore. She has supernatural power of healing and befriends many among other ‘races’ but it soon leads her to trouble.

With her two best friends, some new frenemies, and a really evil dude who wants nothing else but to ruin her life, her life turns upside down.

Sara is a strong lead character with many flaws. This is what I loved about her. She is headstrong, refuses to be a weak little girl who lets everyone else solve her problems for her. She wants to protect those she loves but she also does so sometimes putting them and herself in risk. A very humane thing!

She learns more than she expects about the world around her and the world within herself. All the while she fights to hold on to the secrets that scare her, make her different, and that others could use against her.

I could write about some of the other characters but to do so would probably lead to some major spoilers. I will say Eli was perfectly written and I wish I could have seen more of him. A good book makes you want more. A great book makes you think how you would have wrote it yourself to make it even bigger. This book made me think creatively in ways I haven’t in a while.

I can’t wait for book two to come out.

I give this book 5 stars.