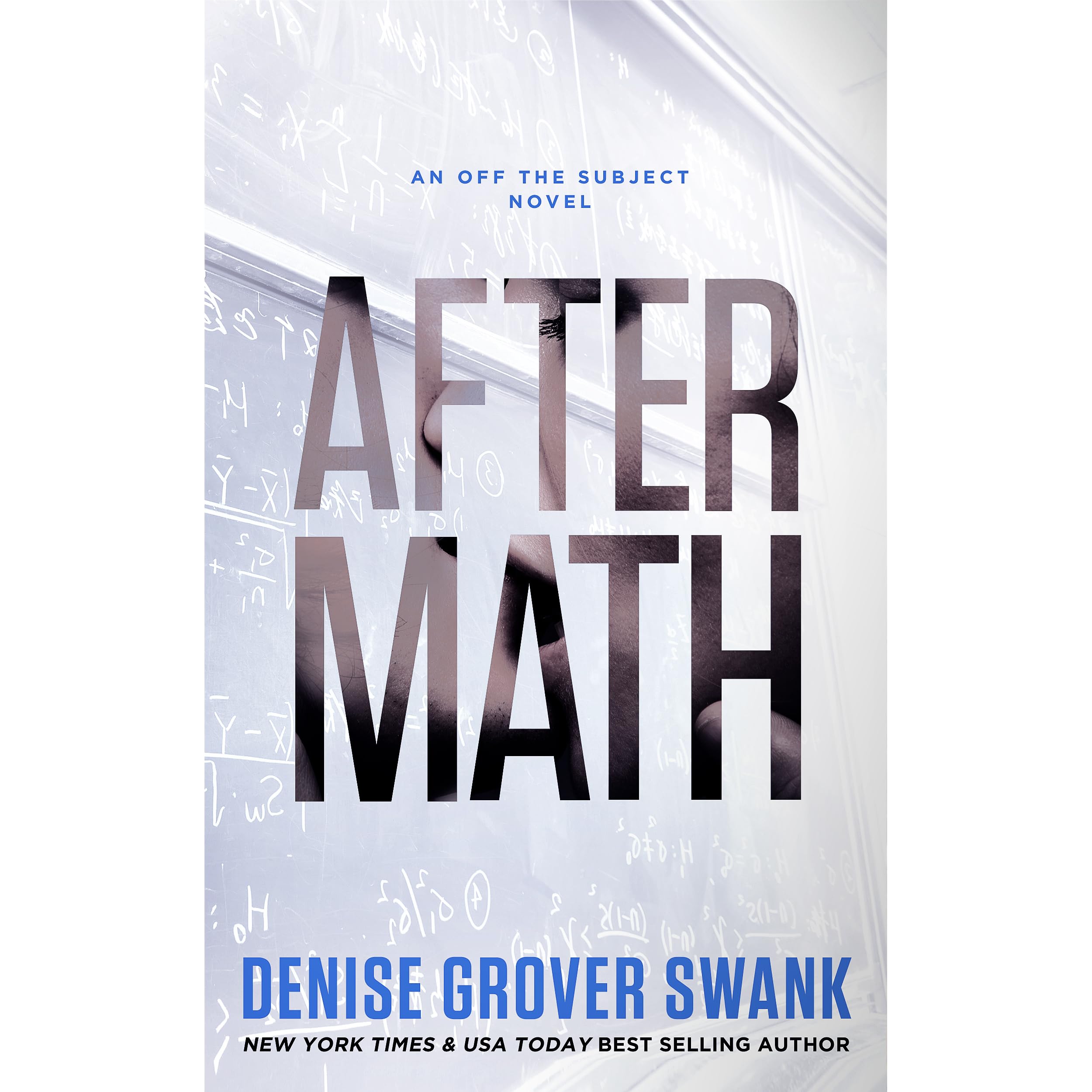 After Math was difficult for me to relate to right away, as the main character is a math major. I despise math. Math and I mix like oil and water. That conflict aside, I could totally relate to almost everything else about Scarlett. I don’t come from a broken home, I don’t suffer from a debilitating anxiety disorder, and I don’t love math, but I found something inherently relatable about her anyway. She is flawed and doesn’t pretend to be something that she’s not, and she accepts that she is who she is. Sure, just like any of us, there are things about herself that she’d like to change, but for the most part, she seems to like herself.

Enter Tucker: male protagonist extraordinaire. I had several issues with Tucker almost immediately. He’s oh my gosh, SO gorgeous!, a slut, and a jerk – yet Scarlett falls for him anyway. She’s a smart girl, and she knows he’s bad for her and not a nice guy, but she ignores all of her friends and winds up falling head over heels for him. This seemed strange to me– but not as strange as how her anxiety disorder, which was really bad at the beginning of the book – somehow becomes a plot device that falls by the wayside.

While I was disappointed at some stereotypical situations and seemingly forgotten issues, I still enjoyed reading about the progression of the relationship between Scarlett and Tucker. It’s easy to like Scarlett, and I found myself rooting for her throughout the entire book. I enjoyed seeing the growing connection between two young adults who are flawed, broken individuals, because I could understand that they used their brokenness to connect.

The only major issue that I really had with the novel was the ending. It really felt to me like the author had poured her heart and soul into the first two-thirds of her writing, but then (rather suddenly) decided that she was tired of writing and was ready for it to be over. Those of you who enjoy angst-ridden stories with happy endings will really enjoy it and probably not have the issue I had with it.

All in all, After Math was a well-written book that was easy to read. I enjoyed reading it, but it’s not going to be one of those books that I feel compelled to read over and over again.